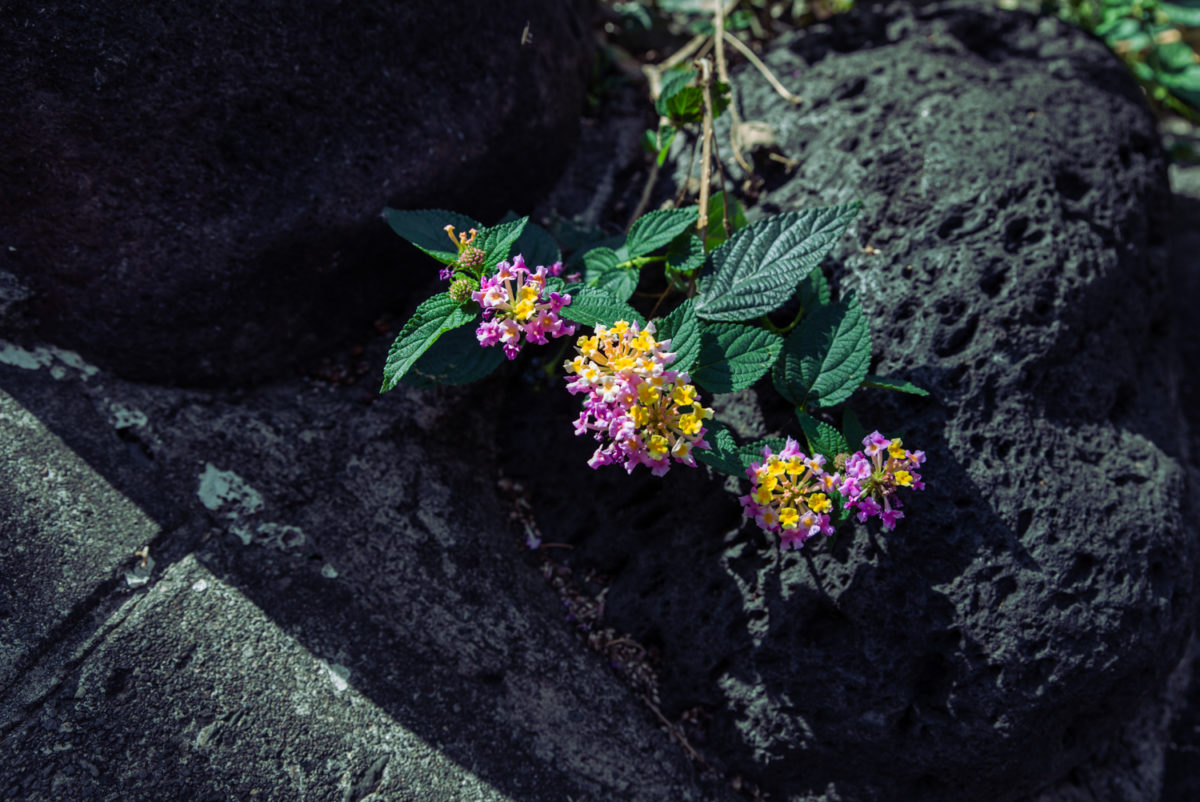 Transeuropa Festival will host a Room to Bloom exhibition in Porto

With the Room to Bloom exhibition hosted in the context of Transeuropa Festival in Porto from the 21st  – 25th April 2022, we want to showcase artists’ perspectives to convey the need to shift the rules of power to favor commoning within the art world institutions and to co-create new practices that subvert patriarchalism and racism by offering challenging visions for multiplicity and coexistence. Together, we want to bring forward the message that resist a system of domination and exploitation, and replace it with actions and narratives of care and nurturing, focusing on recentering the narrative to the margins and restoring the health of nature on this planet, prioritizing care for ‘the others’.

On its journey, Room to Bloom wants to apply the true lessons of different feminisms, providing an efficient support network to its artists while deconstructing the Western gaze and being fully conscious and aware of the many complexities brought by intersectionality.  We pursue a vision of a Europe that fully takes into account its diversity in terms of race, ethnicity, geography, sexuality, class, abilities, education. It has become unavoidable to provide a framework to understand the different power dynamics and dominations and provide new tools and narratives to resist them and invite new pathways. Room to Bloom wants to continue opening these spaces for a plural, feminist and collective change to happen.

The exhibition is organised in cooperation with Cooperativa Artística Árvore.

Two artists of Room to Bloom bring their work to this exhibition:

Into Territory by Natalia Ludmila

Into Territory is a body of work that stems from the ongoing project WrittenSpoken by artist Natalia Ludmila. The project explores the nature of text and how to remodel it into raw material for aesthetic research. For the artist, this means enacting other modes of reading that activate texts and, perhaps, grant them additional layers of meaning.

In past iterations of the series, the artist employed texts from printed and digital news media outlets. In order to question forms of representation and the undercurrents that influence first who articulates the narrative and second how it is constructed, particularly in regards to situations of conflict.

For the Into Territory edition of the project, the artist changed the process by this time compiling passages from the influential book Orientalism by Edward Said. In his book, the author broke ground on how we examined, thought about, and studied colonialism. As a result, setting the stage for what would become a field of academic research and, perhaps most importantly, a mindset. Thus, we can view an extensive gamut of human activity (past and current) from multiple perspectives. Consequently, from these perspectives emerged critical thinking, re-positioning of thought, and reimagining the state of the world.

Jardín de Naturalización (The Garden of Naturalisation) by Masha Wysocka

Jardín de Naturalización (The Garden of Naturalisation) is an artistic research on the naturalisation of immigrants in Spain, or how the natural sciences can define a national identity.

People who come from former Spanish colonies represent a significant number of naturalised citizens in Spain. But they are not always considered an integral part of Spanish culture, like tomatoes or potatoes. People with a background of migration are often depicted as ‘invasive plants’. I am using photography and research to deconstruct these stereotypes.

In law, naturalisation describes the process of becoming a citizen of another country. It is an assessment of whether a foreigner is integrated into the receiving society, meeting the requirements to be recognised as a citizen with the same rights as native inhabitants.

Naturalisation is also a concept used in the natural sciences, referring to the process of introducing exotic species into a new environment. In nature, naturalisation can occur accidentally, but it is usually a process controlled by humans pursuing the benefits of introducing new species.

Spain has a long tradition of acclimatising exotic species with high commercial value. From colonial times to today, the country has played an essential role in growing fruit and vegetables in Europe. Spain has also become one of the leading ‘gardens of naturalisation’ for foreigners in the EU.

Between 2010 and 2019, 1,285,656 people acquired Spanish citizenship (according to Eurostat). There is little known about these ‘new’ Spaniards. Some have strong historical links with Spain (e.g. Latino Americans and Moroccans) and others do not (e.g. Eastern Europeans). Unlike France or the UK, Spain has not yet offered them the opportunity to play an important part in public life.

Until recently, Spain was not considered a country of immigration. It has a scarce visual account of people who have moved to the country. I wanted to address this gap through photography, taking portrait photographs of people whose relationship with Spain is based on a personal decision. In addition, I wrote poetic texts that tell interconnected stories of human and plant migration, European colonialism  and the natural sciences.

This interdisciplinary project also aims to broaden the definition of Spanish identity, which has been a recurrent element in Spanish photography. However, the search for roots is often limited to folklore, religion or literature.

Room to Bloom Residency in Athens for emerging, feminist artists from Ukraine Room to Bloom in Colombia: Weaving an intercultural dialogue and co-creation process 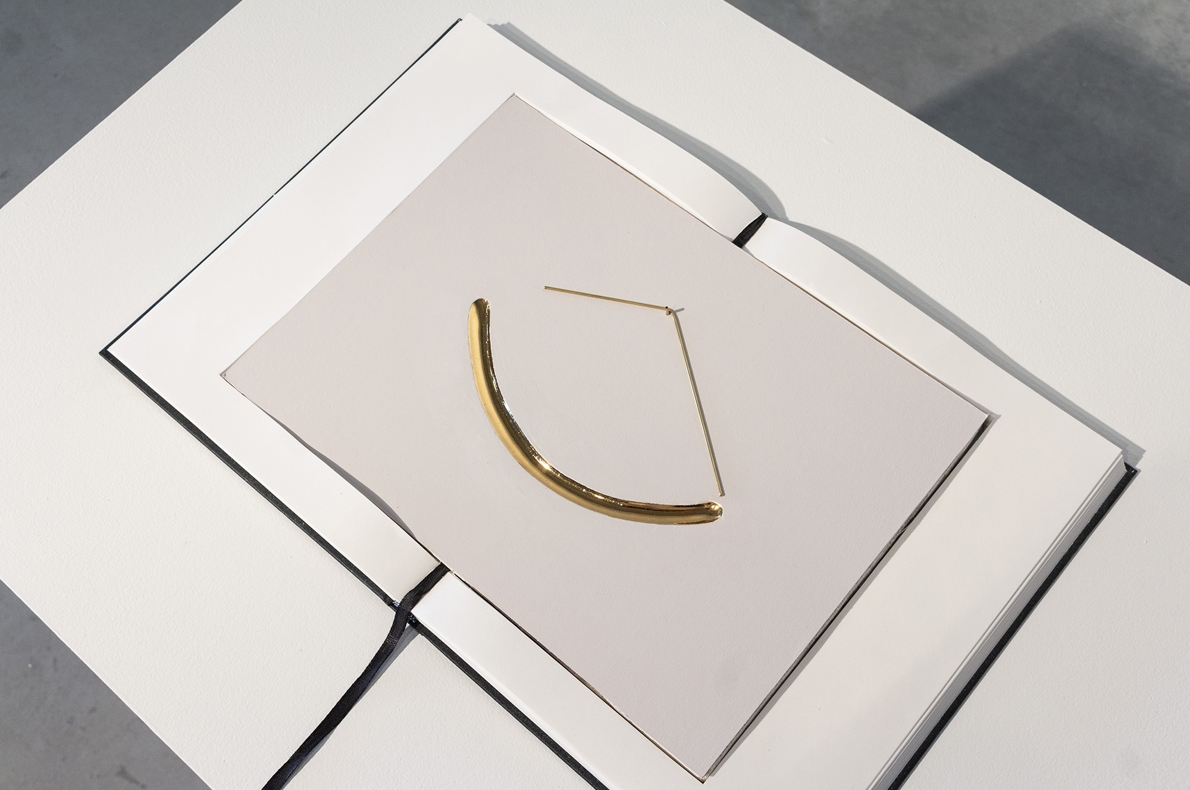 Welcome to Room to Bloom